We’ve been working hard to make sure that travelling with us remains as safe as possible – but keeping it fun too! In this first step of our phased reopening, we’re reducing the number of people we welcome each day and to help us to achieve that, we’re asking everyone to book online in advance.

We’ll initially be operating two departures between Tenterden & Bodiam only. Tickets must be pre-booked online at least 24 hours in advance and entry to Tenterden Town & Bodiam stations will only be available to pre-booked ticket holders.

Steam through beautiful countryside on the Kent and East Sussex Railway, recognised as both the country’s finest and first example of a rural light railway. The main station is in the charming town of Tenterden where you can buy your tickets and learn about the history of the railway before stepping aboard a preserved steam or diesel train to travel a route that’s been used for more than a century.

Designed to serve rural villages, the railway opened in 1900 and originally ran between Robertsbridge and Tenterden. By the 1950s passengers were no longer carried on the line and trains stopped altogether in 1961 but it was not long before a team of railway enthusiasts got together and formed a society to preserve what they could of the railway – ten miles of track between Tenterden and Bodiam – and since 1974, the Kent and East Sussex Railway has operated as a tourist attraction.

Passengers today may notice the tightly curved line and steep gradients as trains wend their way through beautiful High Weald countryside, these are typical of light railways at the time which were developed on shoestring budgets. There are stations at Rolvenden, Wittersham and Northiam en-route to Bodiam in East Sussex, where the line terminates in the shadow of the magnificent National Trust castle. For more information visit the Kent & East Sussex Railway website.

To reach the railway using Southeastern’s mainline services, you can take a train to Headcorn or Ashford International and use connecting bus services to reach Tenterden Town Station. 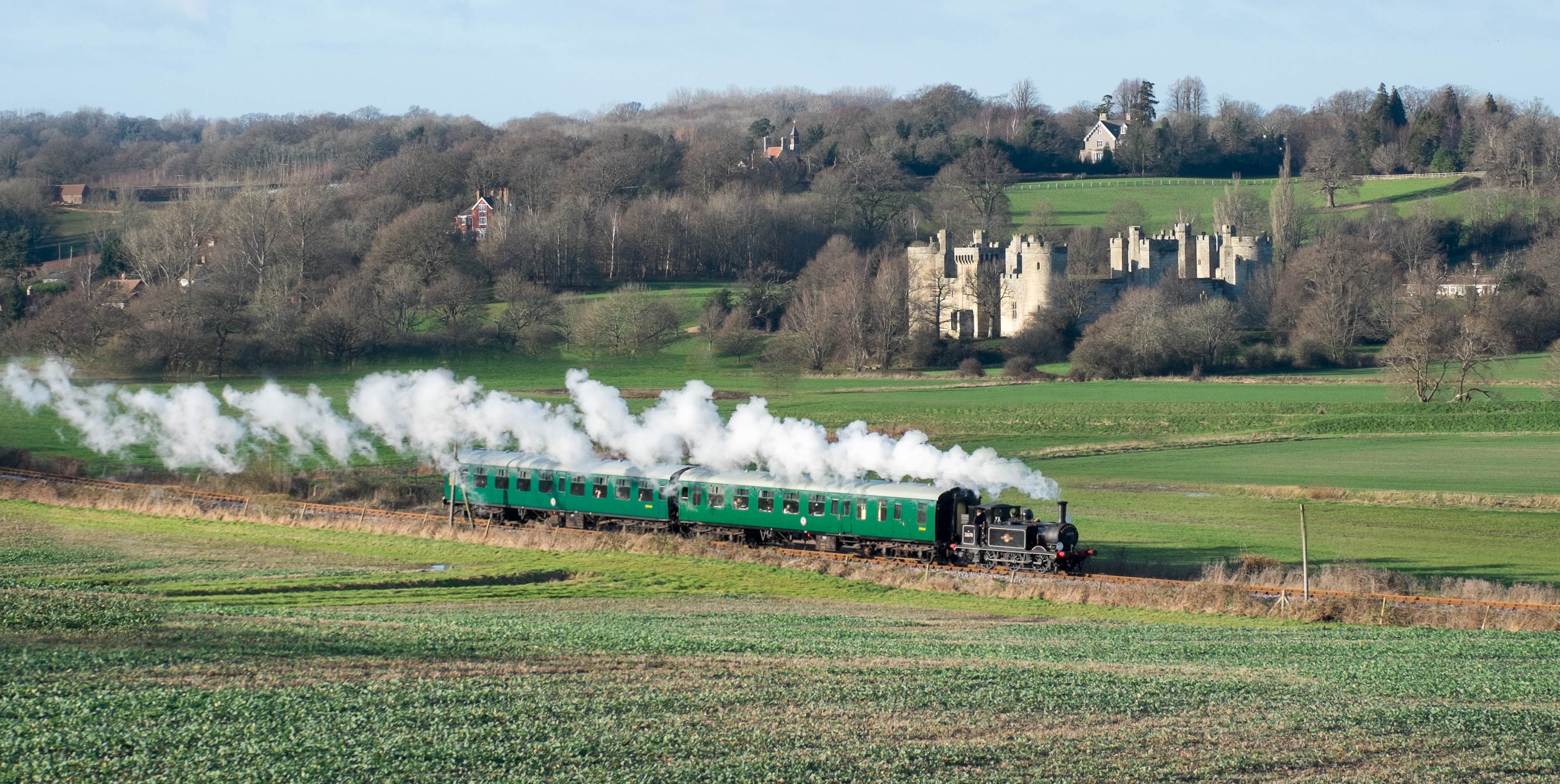